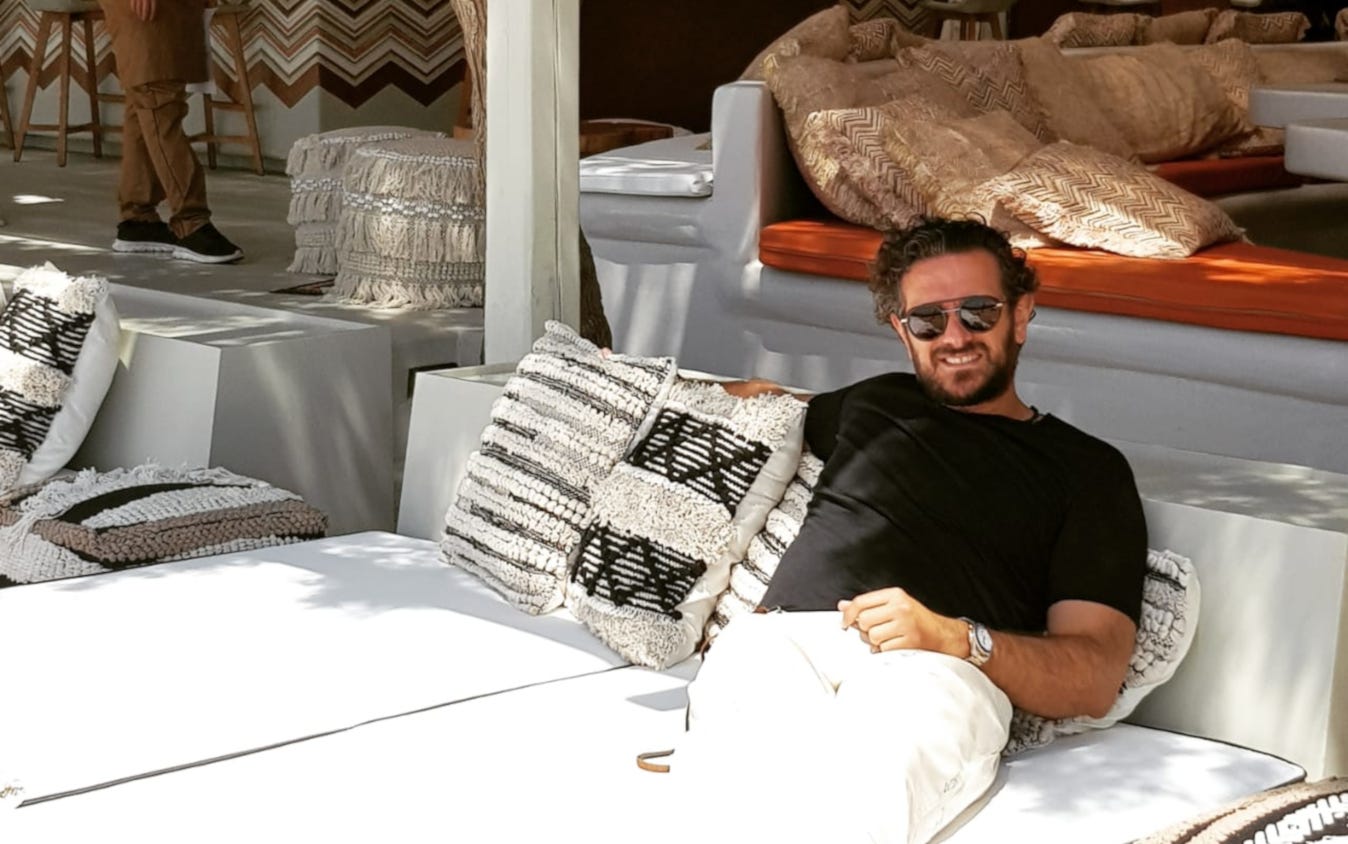 The Kalua brand was born in the Aegean island of Kos in 1978, when Manolis Diamantoulis founded the first venue as a beach and night club. It operated successfully at this location for nearly 25 years. Meanwhile, in 1991, Kalua opened its first venue in Athens. This quickly became one of the city’s most legendary nightclubs and had a prolific run until 2010. In 1995, Kalua opened its second venue in Athens – a beach club at the seaside resort location of Porto Rafti – from where it welcomed its enthusiastic patrons for another 20 years.

The brand arrived on the sunny shores of Mykonos in 2001, opening its doors originally as a nightclub in town. But, as was to be expected, Kalua fell in love with the island and the island fell in love with Kalua, so in 2003 it expanded to a more fitting location – exactly where it now stands at its idyllic spot on Paraga beach.

Kalua Mykonos has been enthusiastically welcoming its loyal patrons for the past 16 years and is one of the most exciting destinations on the island. Admirably, it has always been a family business and is now under the ownership and management of its second generation, in the enterprising hands of Sebastian Diamantoulis.

Kalua has famously hosted noteworthy DJs and artists and to this date continues to welcome many iconic names onto its beachfront stage. In 2018, it underwent a significant makeover which renewed not only its physical presence but the objectives of its management and the rising expectations of its patrons.

Kalua is excited to invite everyone to discover its new environment, innovative cuisine and unique beach and entertainment offerings. They will intrigue and delight you, all the while remaining true to the essence of the original Kalua that you love. 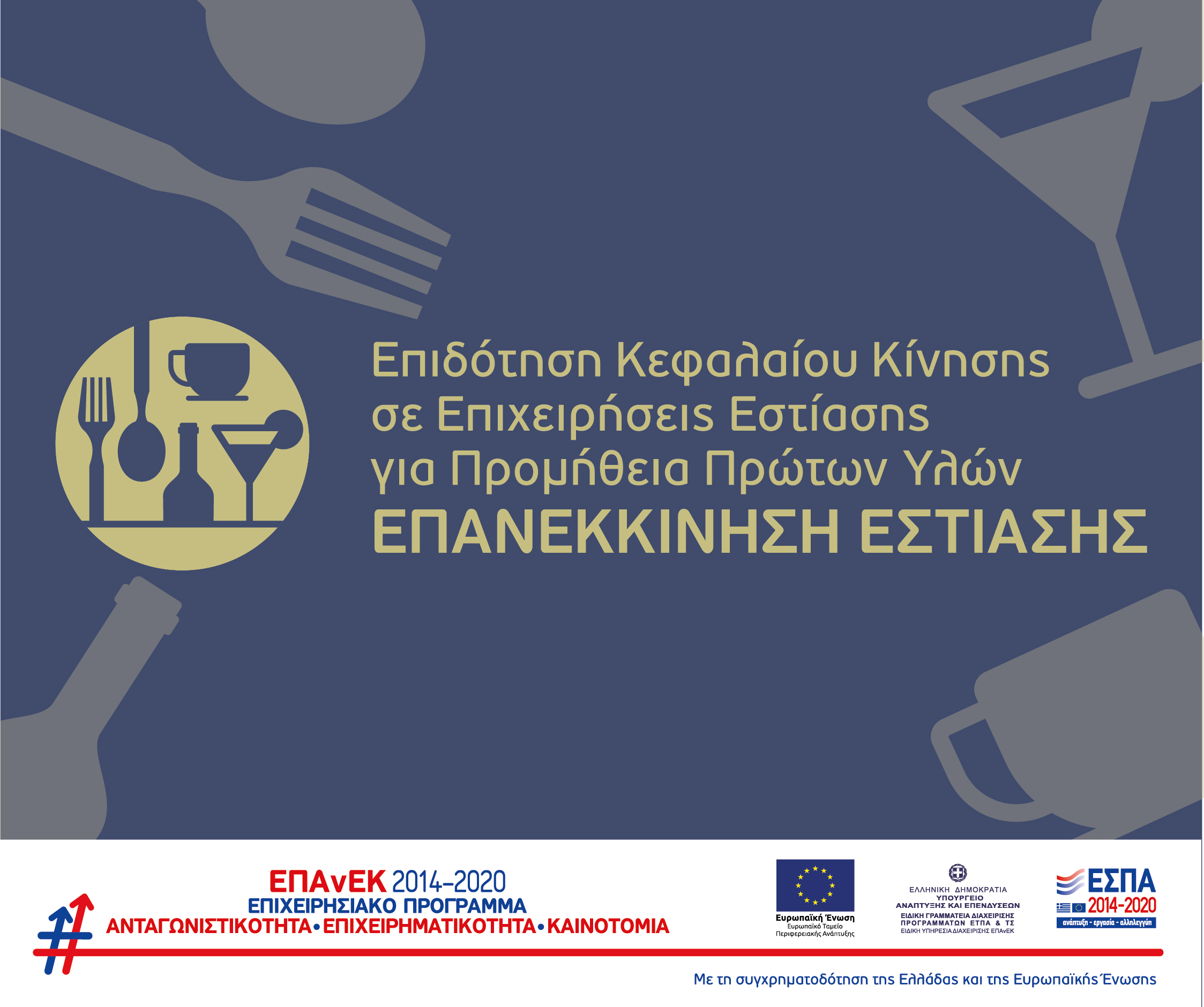